How To Use Starter Fluid On A Car

Why is it difficult to start a car in cold weather?

Cold weather makes it difficult to start a car, which requires sufficient electrical output from the battery for a smooth ignition. But the battery performance decreases in low temperature, which contradicts with the ignition requirement. In low temperature, the power consumption of the car will be significantly larger than other seasons. The battery will also become less electric capacity because of the low temperature environment, and the battery used for a long time will have low initial starting voltage, such as dirt and oil adhering to the surface of the battery will make the voltage output unstable and cause the body shaking.

How do you know if you need starting fluid?

After removing the plastic cover, align the air intake tube of the air filter, press the nozzle and spray for about 1 to 3 seconds, then start.

The function of the car starting fluid is that it can start the engine quickly and smoothly under bad weather conditions or when the cylinder pressure is not enough, which can effectively prevent excessive loss of battery, motor and ignition switch. In cold and low temperature, it can shorten the engine starting time and prolong the service life of the battery. It can be sprayed into the cylinder to help start the engine when it is difficult to start in winter. 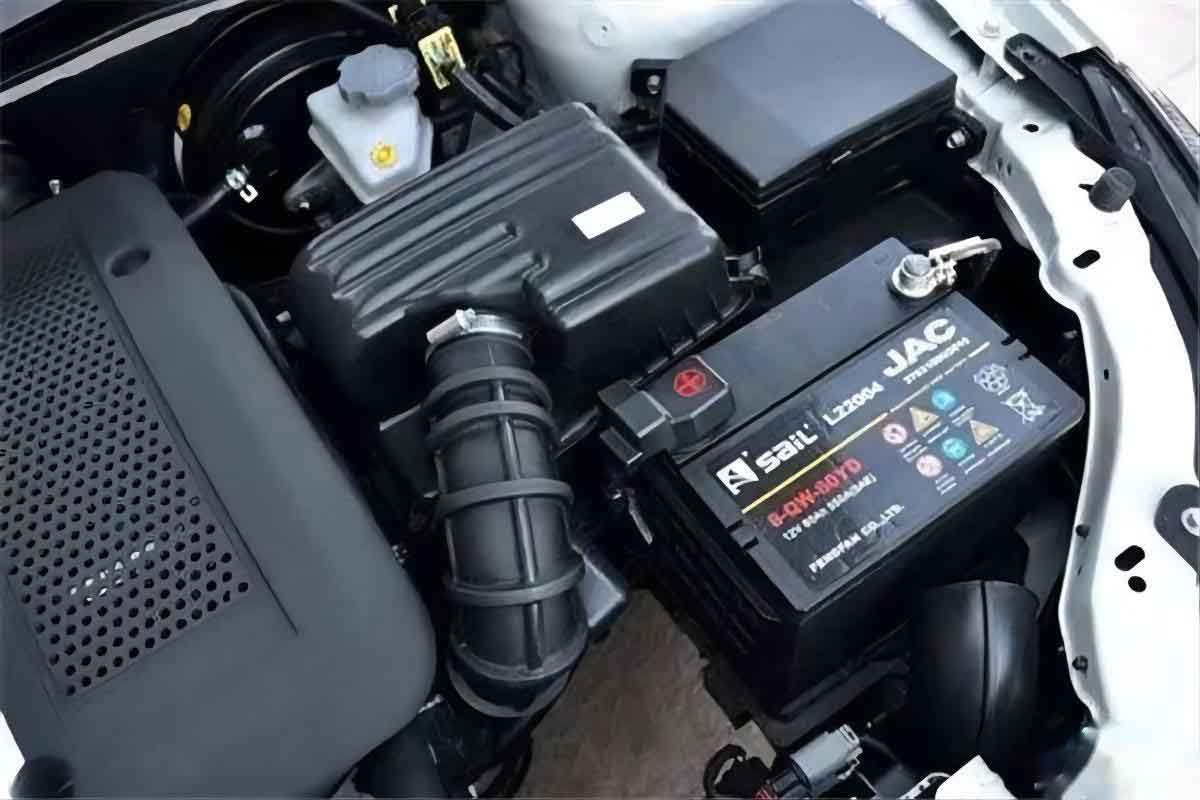 Although the low-temperature starter could help cold engine start, but do not be lazy to preheat the engine and pre-lubrication, otherwise it may cause cylinder pulling or burning tile failure.

When the low-temperature starter is sprayed into the air inlet of the air filter, and after starting the engine, the engine should be idled and heated up, not stepping on accelerator. Meanwhile pay attention to the oil pressure indication, in order to prevent strain or ablation due to poor oil flow and poor bearing lubrication under low temperature.